Home > Monaco and Singapore: side by side

On 14 November 2019, Dr Vivian Balakrishnan, the Singaporean Minister of Foreign Affairs in charge of the Smart Nation, visited the Principality for a day of bilateral discussions.

A prominent member of the Monaco Digital Advisory Council, Dr Balakrishnan first met Frédéric Genta, Monaco’s Country Chief Digital Officer. The two men were able to share their respective experiences and talk about the #ExtendedMonaco programme which the Principality has introduced. “Monaco and Singapore are two city states which occupy limited territories. We are both therefore dependent on our ability to work with several partners at the global level,” commented the Minister from this pioneering city state, which is one of the leaders of the digital transformation.

Dr Vivian Balakrishnan then headed to La Condamine Fire Station for a demonstration of the use of drones in emergency management, which has been made possible by the roll-out of the Monegasque 5G network. 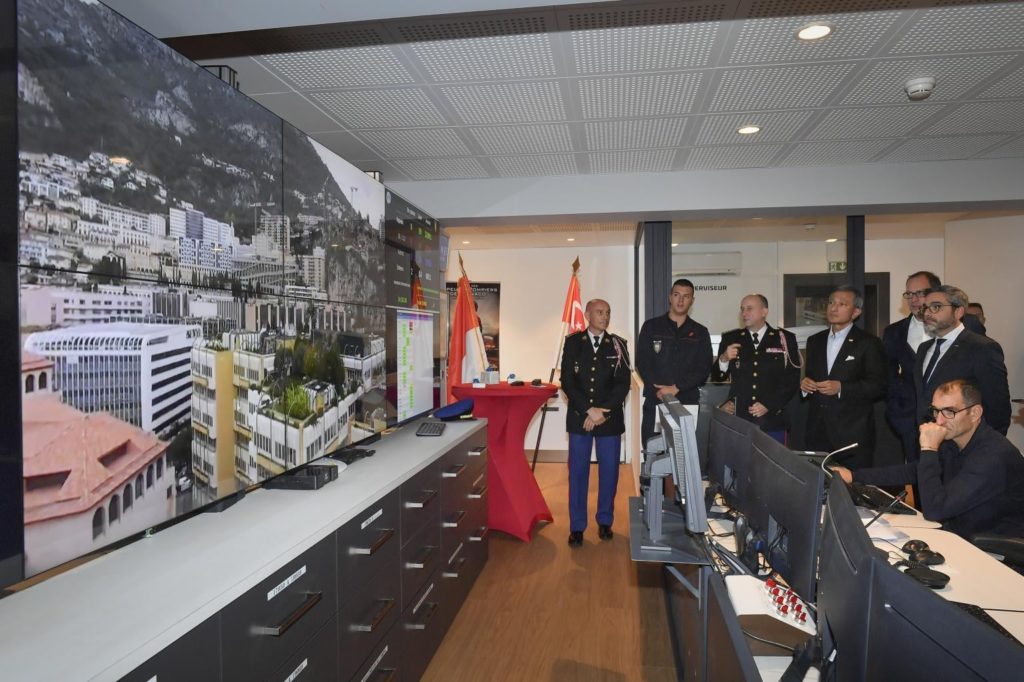 Dr Vivian Balakrishnan then headed to La Condamine Fire Station for a demonstration of the use of drones in emergency management, which has been made possible by the roll-out of the Monegasque 5G network.

In concrete terms, these reconnaissance and command support drones, which travel at altitudes that humans cannot reach, allow the authorities to assess a fire or to conduct initial reconnaissance before sending in teams. In Monaco, they have already been used to search for people, to destroy Asian hornet nests, and on key occasions such as the visit of Chinese President Xi Jingping and the Formula 1 Grand Prix.

The Minister from the South-East Asian city state declared himself “highly impressed” by this use of 5G: “Singapore expects to get 5G in 2021. It’s a bigger area and very built up, so it’s more difficult to implement,” he told Monaco-Matin.

After a tour of Campus Digital, the education and training laboratory where civil servants and state employees can learn about new digital tools, the following day Dr Balakrishnan took part in the Monaco Digital Advisory Council meeting alongside Prince Albert II and seven other digital experts. The key issue on the agenda was: How can digital technology help to open up a new chapter of economic prosperity for Monaco? 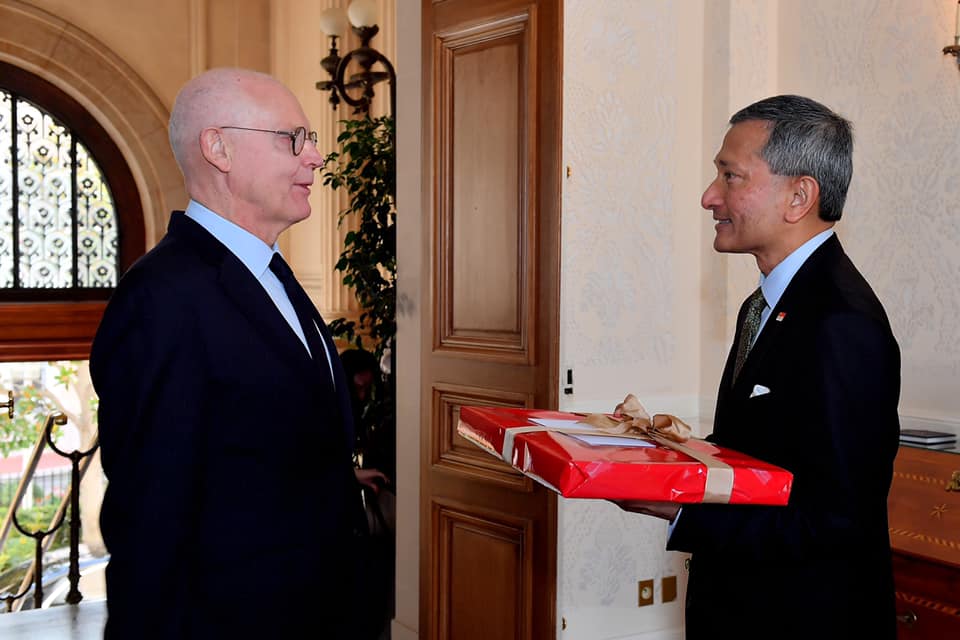 Nine months after the launch, an initial review of the Principality’s digitalisation programme illustrates how these goals have been transformed int...

On 3 July, an agreement was signed between Luc Jacquet’s production company Icebreaker and the Prince’s Government with the Prince Albert II Found...